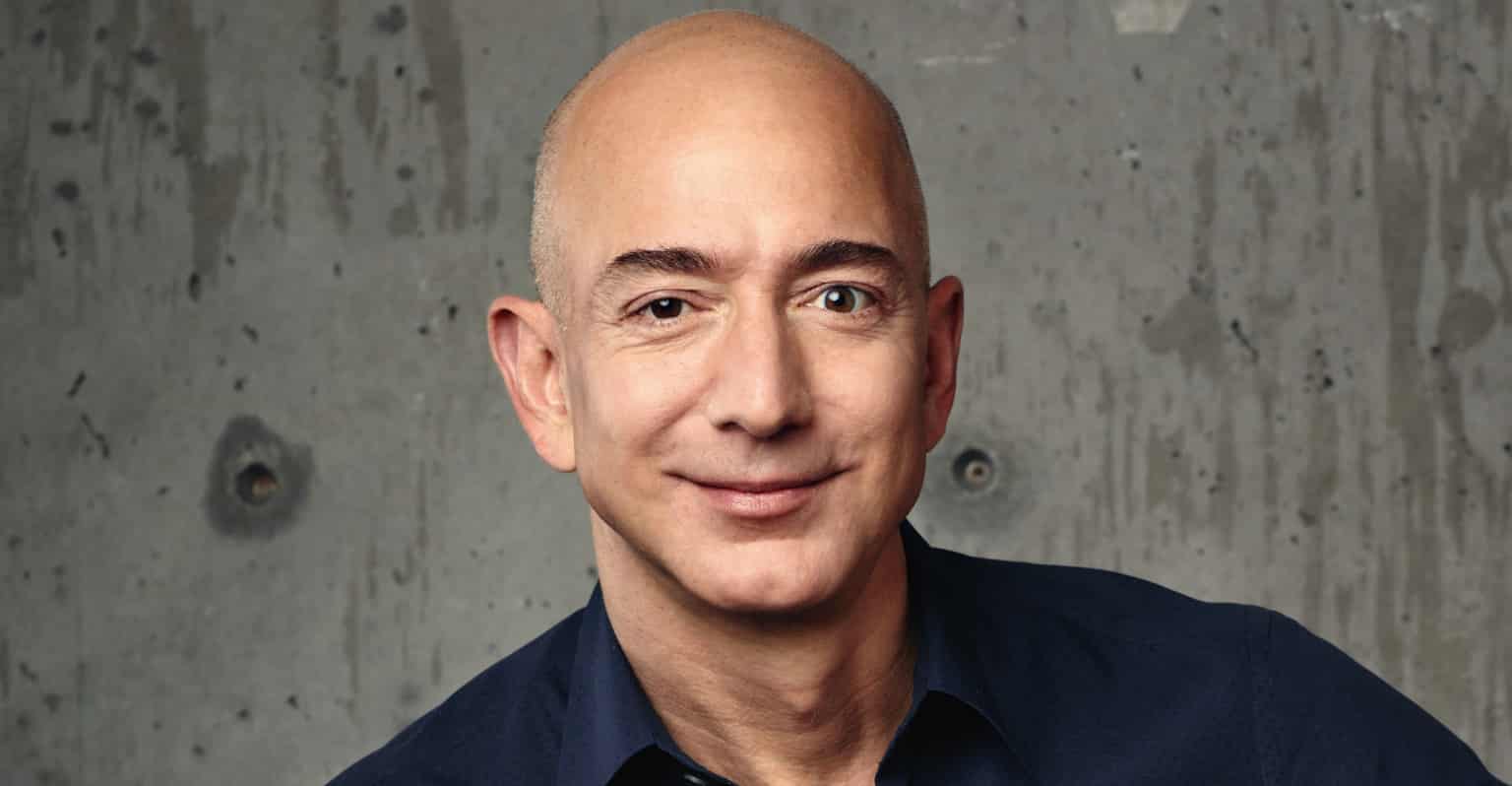 Is PowerPoint the best way to communicate your ideas?  That’s a big question.

In his latest letter to shareholders, Jeff Bezos, CEO of Amazon addresses the question of PowerPoint and shares what they do at Amazon.

Surprisingly, at the most senior level, they have banned PowerPoint.  Instead they use memos.  Here’s a short extract from the 2018 shareholder letter:

A close friend recently decided to learn to do a perfect free-standing handstand. No leaning against a wall. Not for just a few seconds. Instagram good. She decided to start her journey by taking a handstand workshop at her yoga studio. She then practiced for a while but wasn’t getting the results she wanted. So, she hired a handstand coach. Yes, I know what you’re thinking, but evidently this is an actual thing that exists. In the very first lesson, the coach gave her some wonderful advice. “Most people,” he said, “think that if they work hard, they should be able to master a handstand in about two weeks. The reality is that it takes about six months of daily practice. If you think you should be able to do it in two weeks, you’re just going to end up quitting.” Unrealistic beliefs on scope – often hidden and undiscussed – kill high standards. To achieve high standards yourself or as part of a team, you need to form and proactively communicate realistic beliefs about how hard something is going to be – something this coach understood well.

We don’t do PowerPoint (or any other slide-oriented) presentations at Amazon. Instead, we write narratively structured six-page memos. We silently read one at the beginning of each meeting in a kind of “study hall.” Not surprisingly, the quality of these memos varies widely. Some have the clarity of angels singing. They are brilliant and thoughtful and set up the meeting for high-quality discussion. Sometimes they come in at the other end of the spectrum.

In the handstand example, it’s pretty straightforward to recognize high standards. It wouldn’t be difficult to lay out in detail the requirements of a well-executed handstand, and then you’re either doing it or you’re not. The writing example is very different. The difference between a great memo and an average one is much squishier. It would be extremely hard to write down the detailed requirements that make up a great memo. Nevertheless, I find that much of the time, readers react to great memos very similarly. They know it when they see it. The standard is there, and it is real, even if it’s not easily describable.

Here’s what we’ve figured out. Often, when a memo isn’t great, it’s not the writer’s inability to recognize the high standard, but instead a wrong expectation on scope: they mistakenly believe a high-standards, six-page memo can be written in one or two days or even a few hours, when really it might take a week or more! They’re trying to perfect a handstand in just two weeks, and we’re not coaching them right. The great memos are written and re-written, shared with colleagues who are asked to improve the work, set aside for a couple of days, and then edited again with a fresh mind. They simply can’t be done in a day or two. The key point here is that you can improve results through the simple act of teaching scope – that a great memo probably should take a week or more.

Beyond recognizing the standard and having realistic expectations on scope, how about skill? Surely to write a world class memo, you have to be an extremely skilled writer? Is it another required element? In my view, not so much, at least not for the individual in the context of teams. The football coach doesn’t need to be able to throw, and a film director doesn’t need to be able to act. But they both do need to recognize high standards for those things and teach realistic expectations on scope. Even in the example of writing a six-page memo, that’s

teamwork. Someone on the team needs to have the skill, but it doesn’t have to be you. (As a side note, by tradition at Amazon, authors’ names never appear on the memos – the memo is from the whole team.)

Building a culture of high standards is well worth the effort, and there are many benefits. Naturally and most obviously, you’re going to build better products and services for customers – this would be reason enough! Perhaps a little less obvious: people are drawn to high standards – they help with recruiting and retention. More subtle: a culture of high standards is protective of all the “invisible” but crucial work that goes on in every company. I’m talking about the work that no one sees. The work that gets done when no one is watching. In a high standards culture, doing that work well is its own reward – it’s part of what it means to be a professional.

So, the four elements of high standards as we see it: they are teachable, they are domain specific, you must recognize them, and you must explicitly coach realistic scope. For us, these work at all levels of detail. Everything from writing memos to whole new, clean-sheet business initiatives. We hope they help you too.

You can read the full text of the shareholder letter here.

If you want to move from PowerPoint – or at least make your presentations better, then call us.  We’d be delighted to help you become better at presenting your ideas.

At Benjamin Ball Associates, we help clients to communicate better.

Over 12+ years the award-winning BBA team has coached thousands of senior executives globally to present powerfully. You get access to a transformational toolbox of techniques to help you become a clear, confident communicator.

We’ll help you create a powerful first impression that hooks and engages your audience immediately and we’ll transform you to deliver clearly, confidently and with impact.

Speak to Louise on +44 20 7018 0922 or email louise@benjaminball.com to find out more and discuss your upcoming speech or presentation.

or read another article...

The Power of the Pause in Presenting: How to Use Pauses to Enhance Your Business Presentations

As a business professional, you know that giving effective presentations is a critical…

How to handle questions after your presentation. Expert Tips

How do you answer questions during or after your presentation? For many people,…

More about Pitching >
We use cookies on our website to give you the most relevant experience by remembering your preferences and repeat visits. By clicking “Accept All”, you consent to the use of ALL the cookies. However, you may visit "Cookie Settings" to provide a controlled consent.
Cookie SettingsAccept All
Manage consent

This website uses cookies to improve your experience while you navigate through the website. Out of these, the cookies that are categorized as necessary are stored on your browser as they are essential for the working of basic functionalities of the website. We also use third-party cookies that help us analyze and understand how you use this website. These cookies will be stored in your browser only with your consent. You also have the option to opt-out of these cookies. But opting out of some of these cookies may affect your browsing experience.
Necessary Always Enabled
Necessary cookies are absolutely essential for the website to function properly. These cookies ensure basic functionalities and security features of the website, anonymously.
Functional
Functional cookies help to perform certain functionalities like sharing the content of the website on social media platforms, collect feedbacks, and other third-party features.
Performance
Performance cookies are used to understand and analyze the key performance indexes of the website which helps in delivering a better user experience for the visitors.
Analytics
Analytical cookies are used to understand how visitors interact with the website. These cookies help provide information on metrics the number of visitors, bounce rate, traffic source, etc.
Others
Other uncategorized cookies are those that are being analyzed and have not been classified into a category as yet.
SAVE & ACCEPT